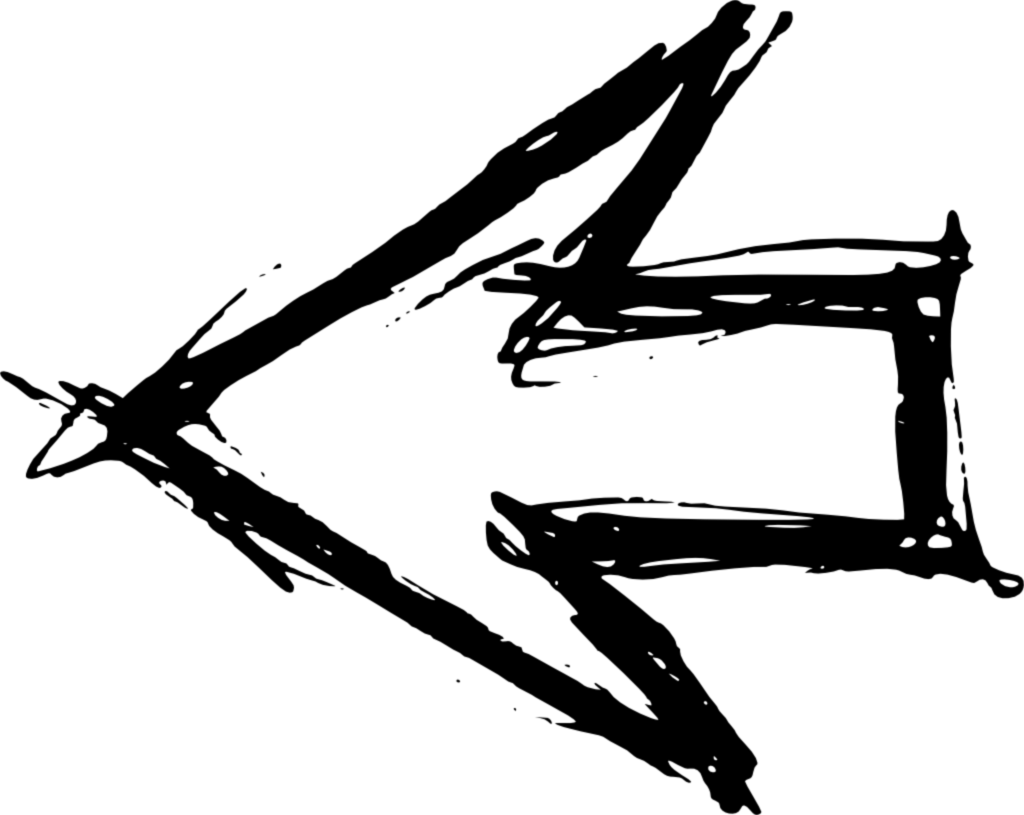 How to estimate the strength of a country in the export of a given product? This problem was addressed by Balassa back in 1965 with the Revealed Comparative Advantage. The index takes inspiration from the Ricardian concept of comparative advantage, a strong yet counterintuintive economic principle. In a free trade economy, the absolute advantage of a country in producing a product is not always the signal of clear economic growth. Indeed, as Ricardo shows in the thought example of a world economy with only two countries (some ref here) to increase ecomic abundance each country should focus in the production and exportation of the products on which it has a comparative advantage, i.e. those that require less costs at a national level. The Revealed Comparative Advantage naturally incorporates this piece of information in its definition as a ratio of two quantities. The numerator is the share of a country’s total exports of a given product in its total exports, and the denominator is share of world exports of the same product in world exports (put the formula). The RCA takes a value between 0 and infinity. Conventionally, a country is said to have a revealed comparative advantage if the value is more than one.